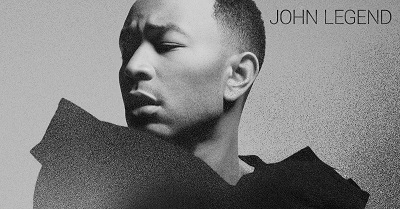 The ‘Darkness and Light’ tour will arrive in Europe for a 24-show tour of the continent, beginning in Glasgow, Scotland on September 8th before culminating in Lisbon, Portugal on October 14th.

The news of the tour comes as John announces ‘Surefire’ – the second single to be taken from the album ‘Darkness and Light,’ which was released to critical acclaim in December 2016. ‘Surefire’ will follow the album’s lead single ‘Love Me Now’, which has garnered over 157,000,000 Spotify streams worldwide, with the official video being viewed over 88,000,000 times on YouTube.

Since the release of ‘Darkness and Light,’ John Legend has co-executive produced and starred in the box office smash ‘La La Land,’ which has gone on to win seven Golden Globe Awards and six Academy Awards, and performed the title track to the recent remake of ‘Beauty and the Beast’ with Ariana Grande.