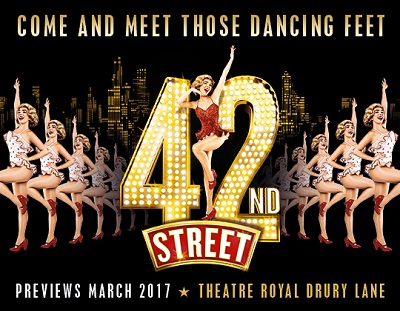 This is a new revival of the classic Broadway musical 42nd Street, the show originally opened on Broadway in 1980 where it ran for 3,486 performances. A West End production opened at the Theatre Royal Drury Lane in 1984 starring Catherine Zeta Jones and went on to win the Olivier Award for Best Musical. 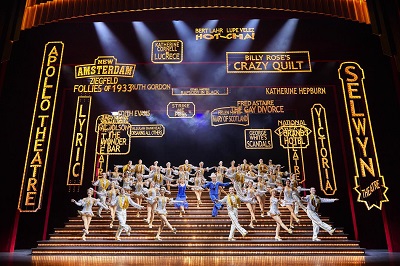 Featuring a score by Harry Warren and Al Dubin and book by Michael Stewart and Mark Bramble, the musical is based on the novel by Bradford Ropes and the 1933 Hollywood film adaptation. 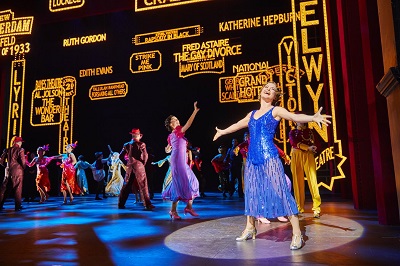 The classic musical is a show within a show as director Julian Marsh attempts to put on a brand new musical production during the height of the Great Depression. Peggy Sawyer, an unknown chorus girl, gets her big break and goes out on the stage a “youngster” and comes back a “star”. With a classic score including “We’re in the Money”, “Lullaby of Broadway”, “42nd Street” and “About a Quarter to Nine”, this heart-warming musical provides great tap routines and classic comedy.

This new production is directed by Mark Bramble, choreographed by Randy Skinner and will feature scenic design by Douglas W Schmidt and costume design by Roger Kirk.

For more information and ticket, visit  our booking website here